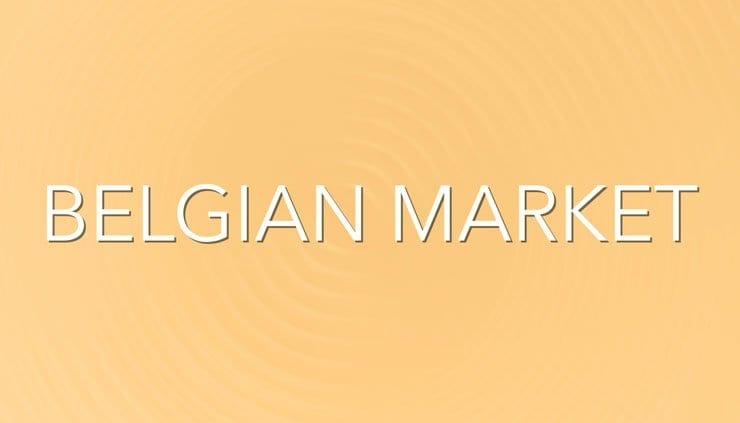 INSURANCE DISTRIBUTION DIRECTIVE
WHAT IMPACTS IN THE AFTERMATH OF THE NORMATIVE WAVE?
THE VIEWS OF OUR EUROPEAN LAWYERS

What are the most significant points in the transposition of IDD in your country?

Belgium is a special case, because many things had already been anticipated by the Legislator: as early as 1995, the obligations imposed on intermediaries were extended to all insurance distribution. In 2013, Belgium anticipated the Directive, going even further than the requirements it introduced.

Since the Directive came into force, Belgium has tried to go backwards, which is quite complicated since it amounts to removing measures, adding new ones, and refining the work already done.

The IPID [Insurance Product Information Document] is an example of what is being implemented, in addition, we make sure to create tools to facilitate the task of intermediaries.

An essential point – which is not part of the Directive, but which has been added by Belgium – is that an insurance company now has an obligation to provide intermediaries with the information and data they need to fulfil their legal obligations.

Have new categories of intermediaries emerged since the IDD came into force?

A new category of intermediaries has been introduced, which we formally contest because it makes little sense, namely “non-registered intermediaries”.

Intermediation can now be carried out under the conditions provided for in the transposition law, but many problems arise from this situation. Indeed, GSM [Global System for Mobile Communications] sellers, for example, are not covered by the Directive and can operate as non-registered intermediaries: normally, the insurance company would assume all liability, but this is an unclear area, and I think it will be a source of many problems and conflicts in the future.

Are these changes positive for insurance intermediaries, or do you think they could create new risks of liability?

Paradoxically, I think this will reduce the number of claims, because in the past, a verbal practice essentially prevailed: with someone’s word against someone else’s, the judge tended to support the consumer. From now on, much more formal structures, procedures, documents will be set up, and I think that those who practice their profession conscientiously and complete all the documents required will be better protected than before.

However, I do not think this is positive for intermediation: indeed, there is too much change, too fast, and it is not adapted to the current situation.

Are intermediaries ready to put these changes into practice?

A change is underway: the strength of intermediation in Belgium and in many European countries is diversity. I think that every consumer can find an intermediary who looks like him. But this diversity is difficult to implement: in Belgium, we have many tools available to intermediaries, which must be implemented.

I think this is evolving faster than expected and I believe that intermediaries are ready – or are in the process of being ready – to put the requirements of the Directive into practice, but I remind you that Belgium already started making these changes 5-6 years ago.